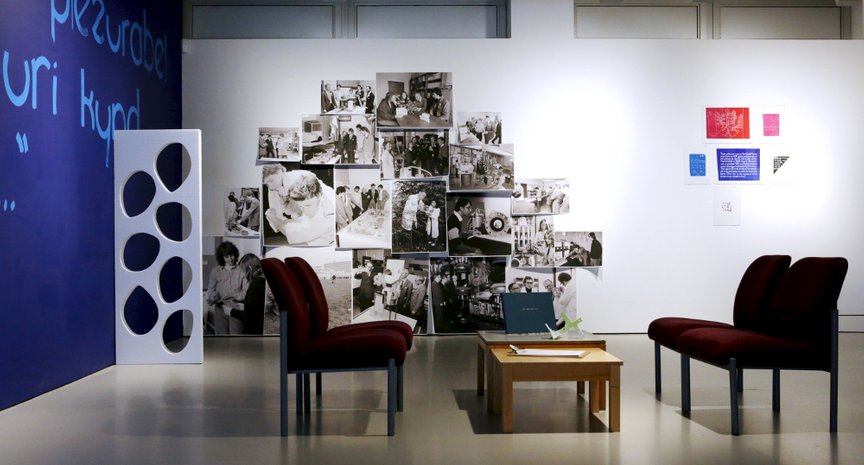 Exhibition of residency projects, all works 2015

Visiting once a month since summer 2013, I negotiated a completely open brief for the residency. My focus quickly becoming the potentials of the campus itself, and my performative role as residency artist. I wanted to prioritise the residency time as a space for experimentation, error, following my nose, finding a function, resisting any need for resolutions, and generally chatting to people about things I didn't understand.

My output during that time included numerous talks, a series of prints, photos from the University archives, my own mundane photographs of campus, an outsourced sculpture, co-opted furniture, a series of audience feedback forms, and a video trailer for a failed collaboration with architecture students. 'Sociable Hermit' was a chance to use the exhibition making process as a continuation of this open-ended residency activity.

This was also accompanied by 'Advanced Retreating', a symposium on Artists in Residence featuring talks, discussions, workshops and audience survey technology. 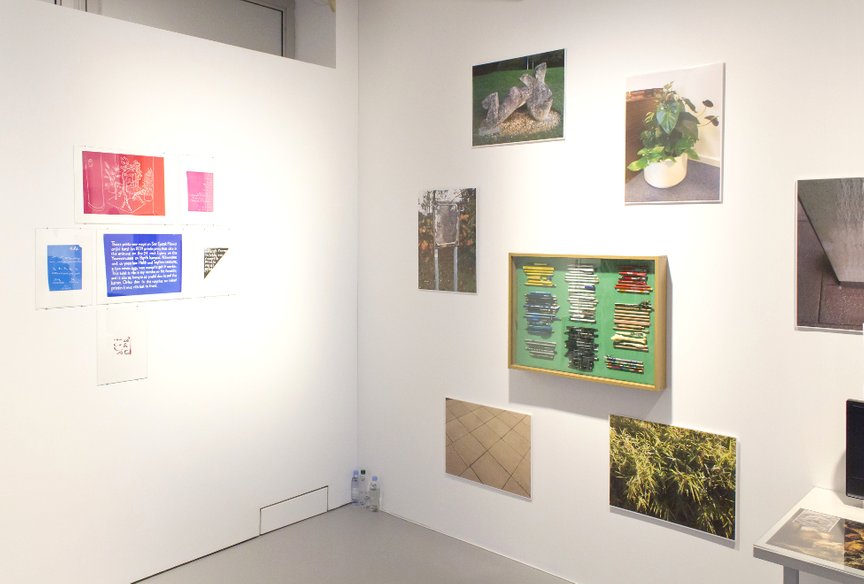 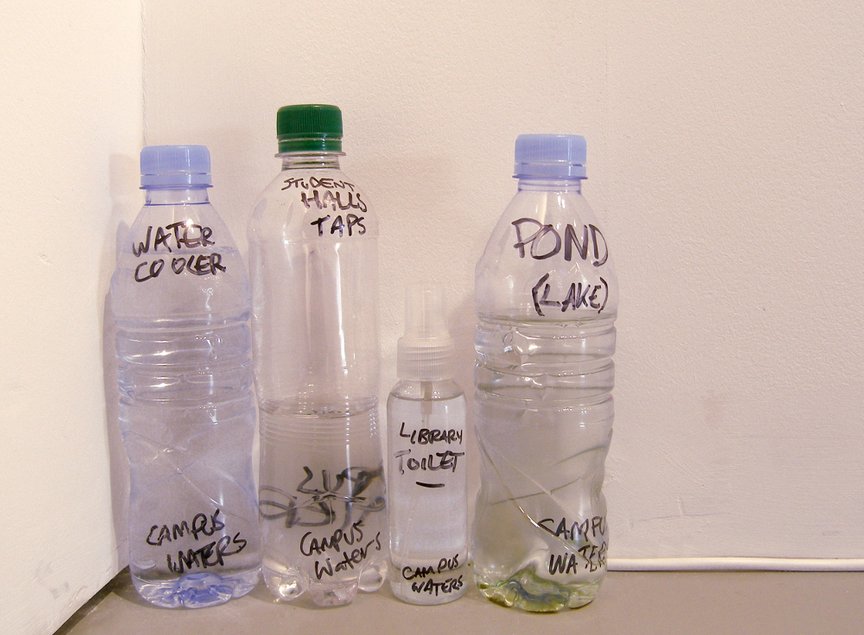 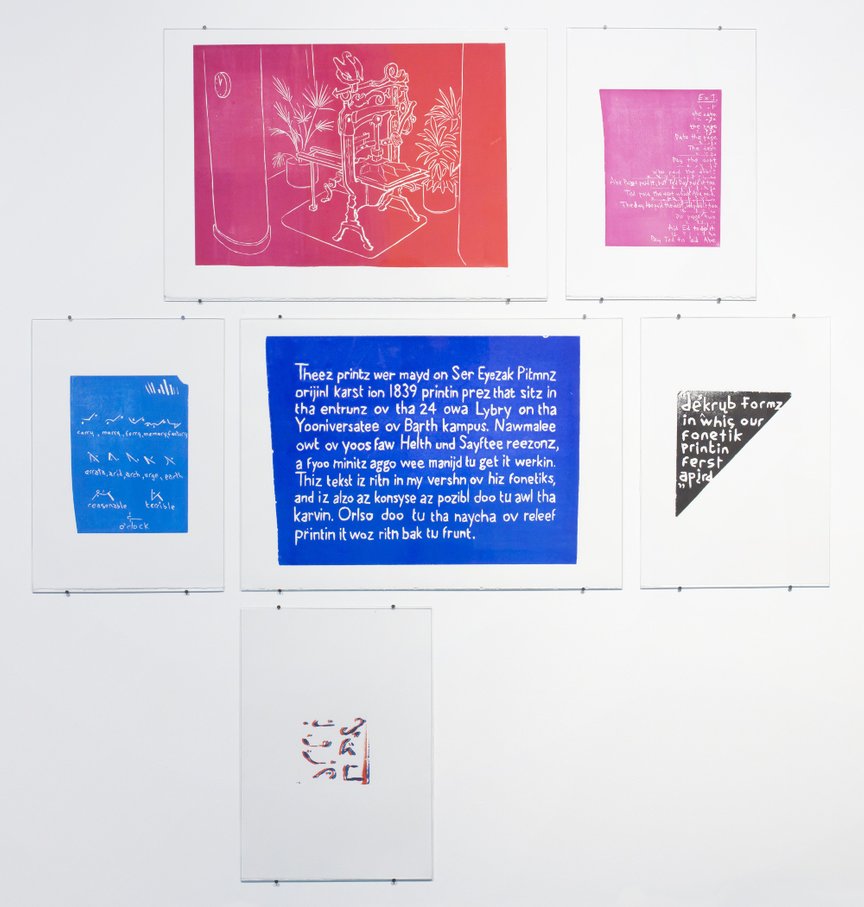 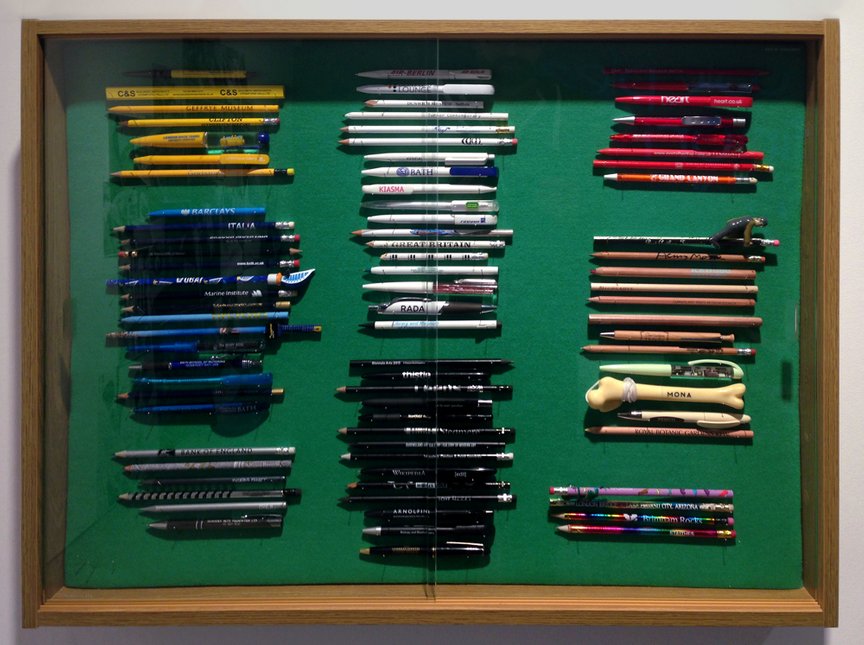 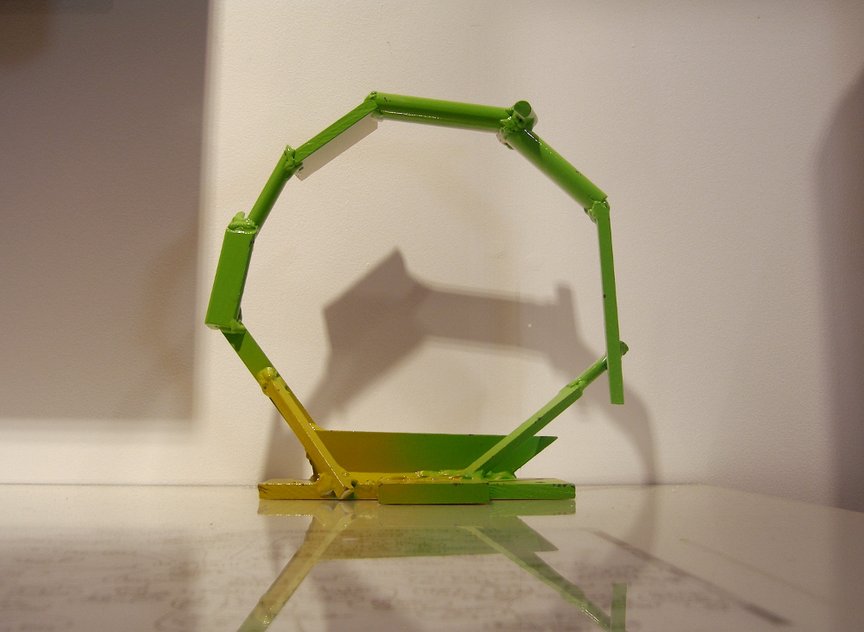 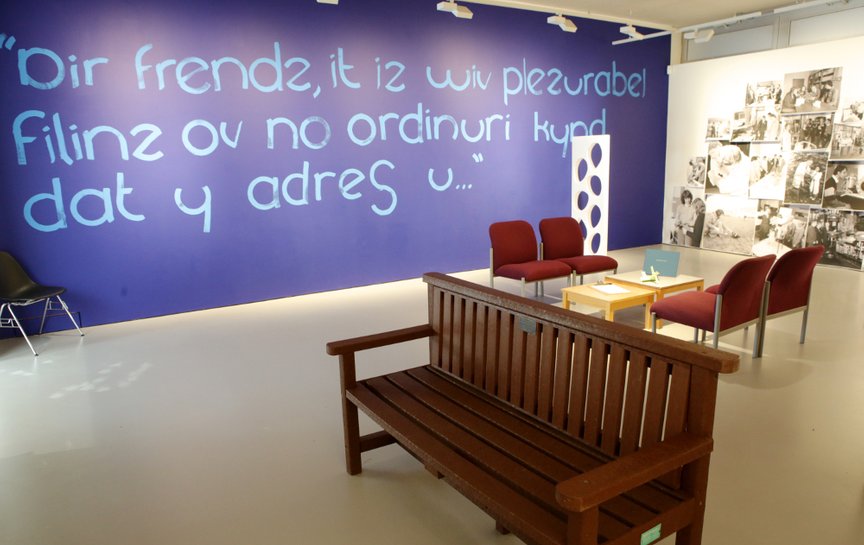 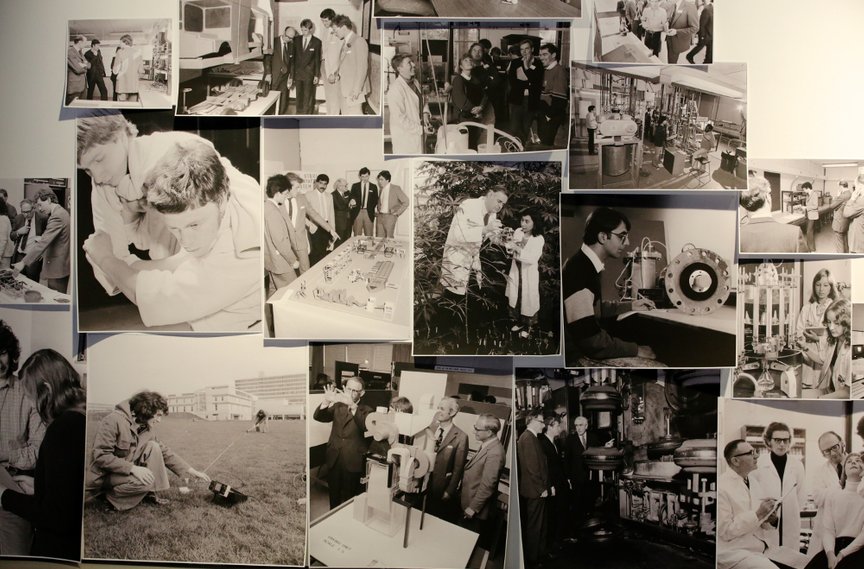 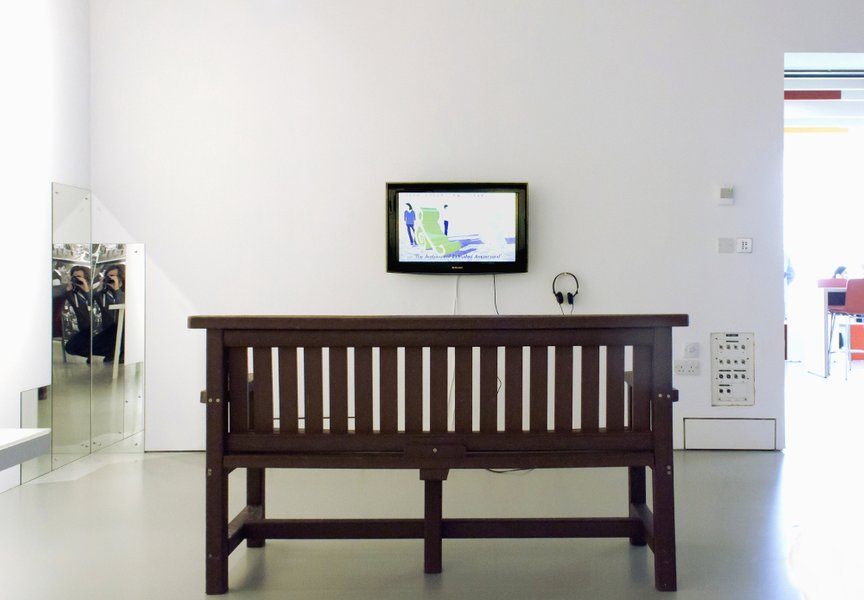 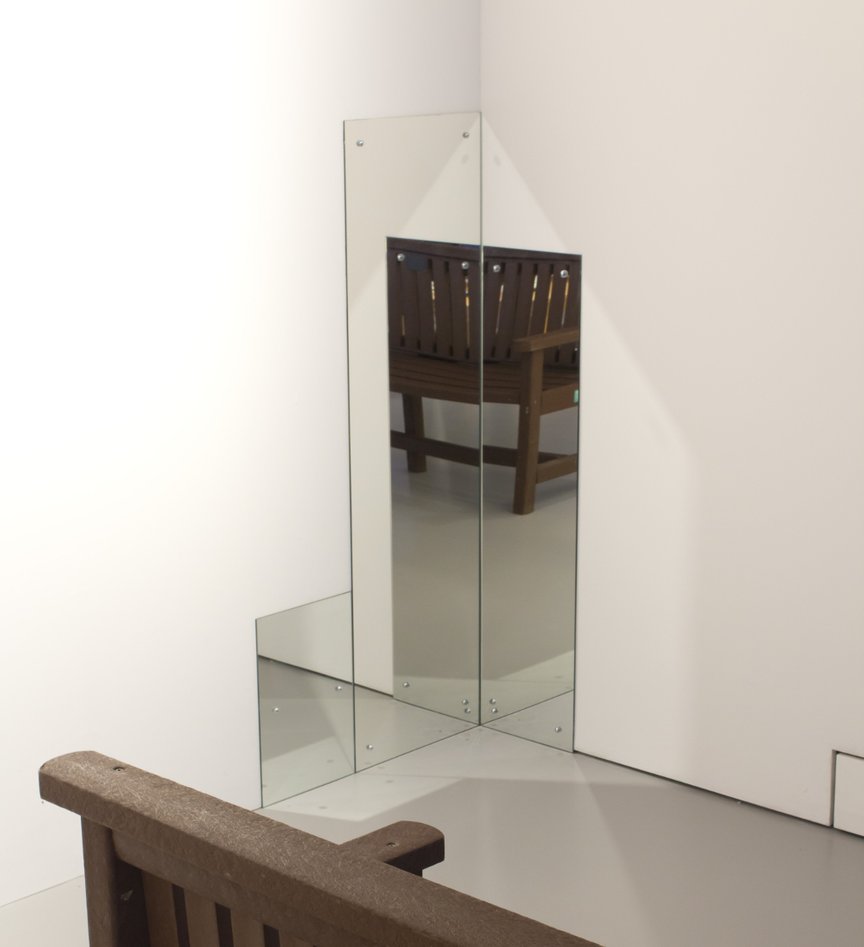 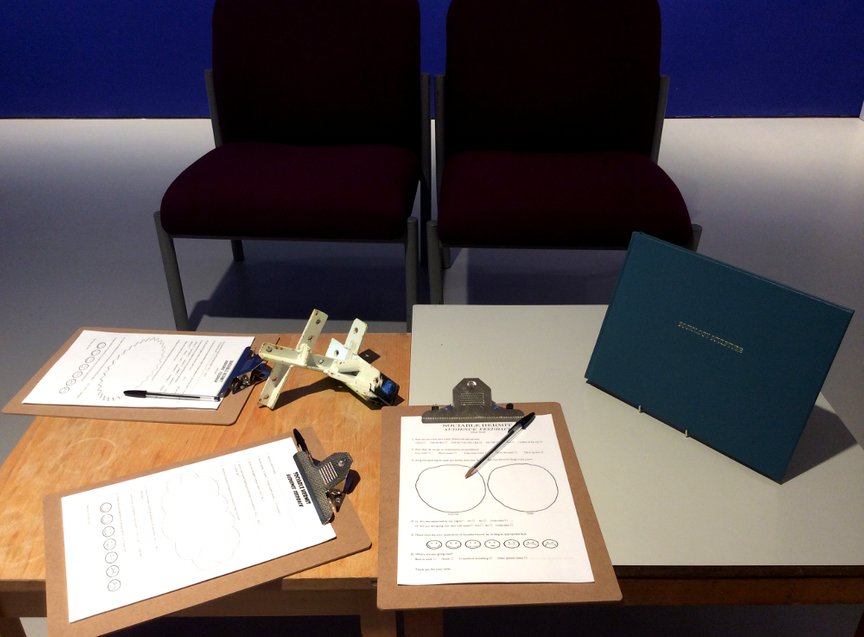 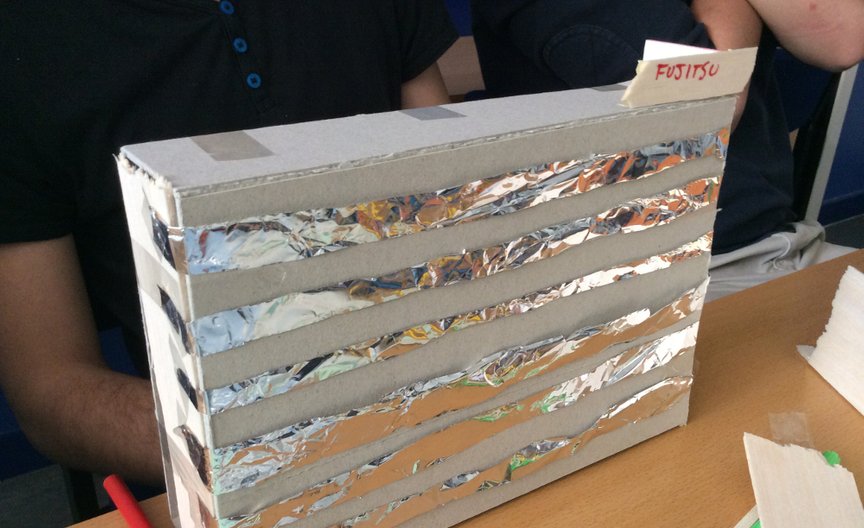 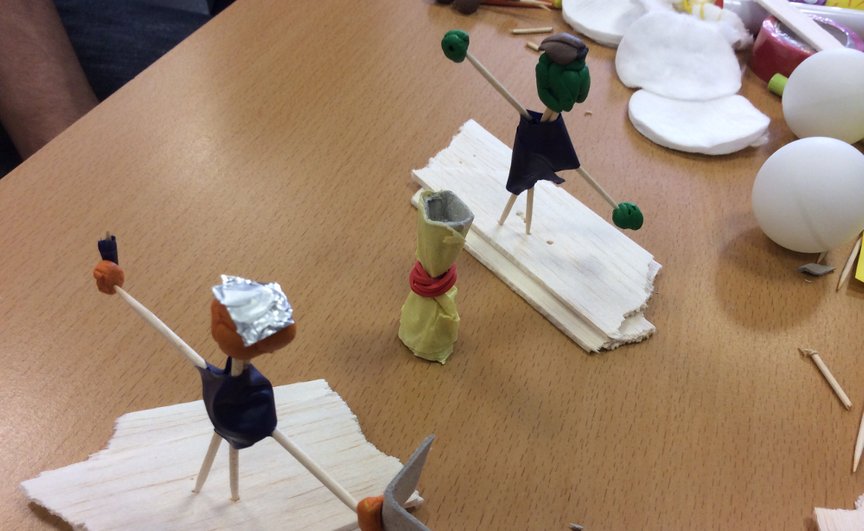 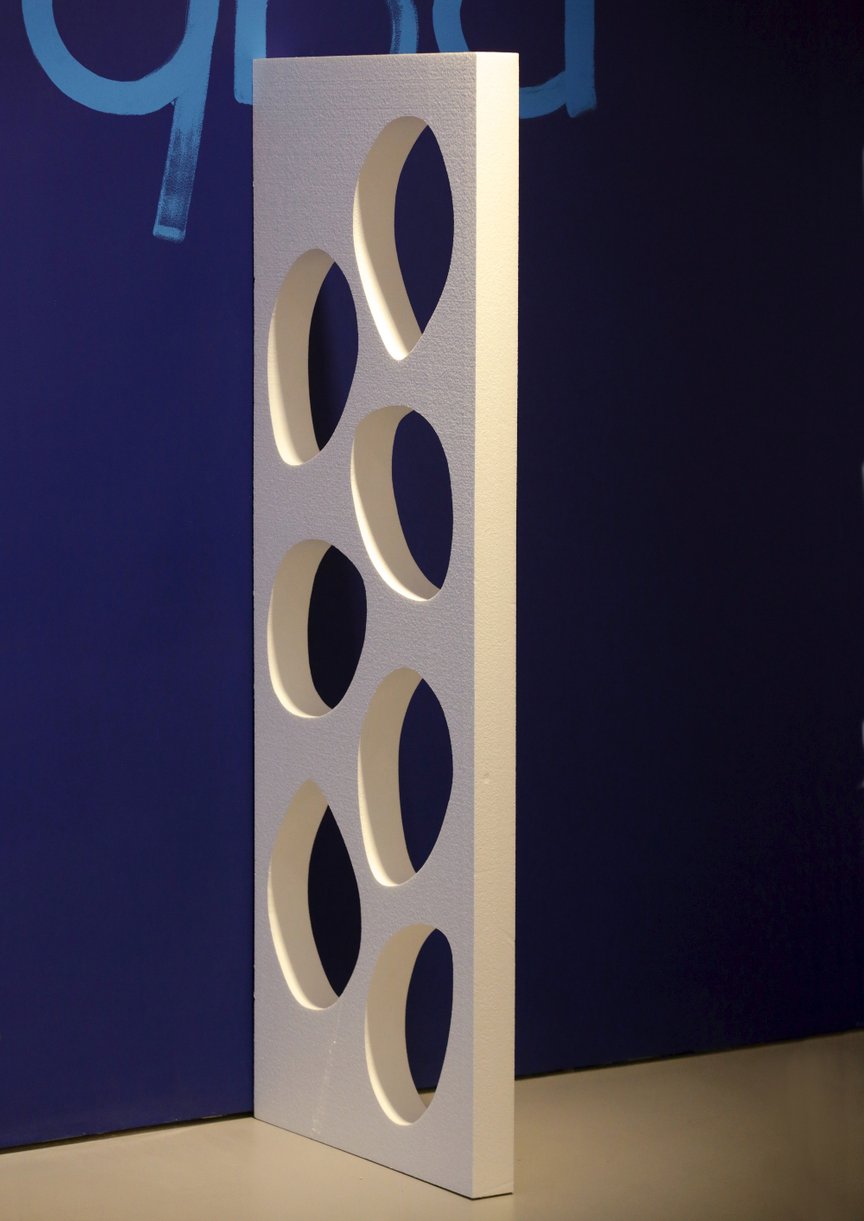 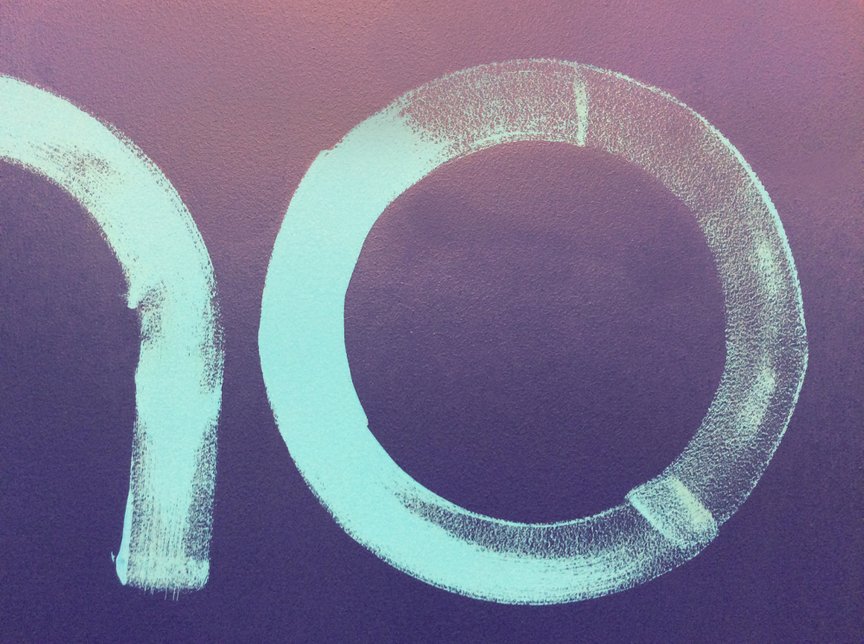 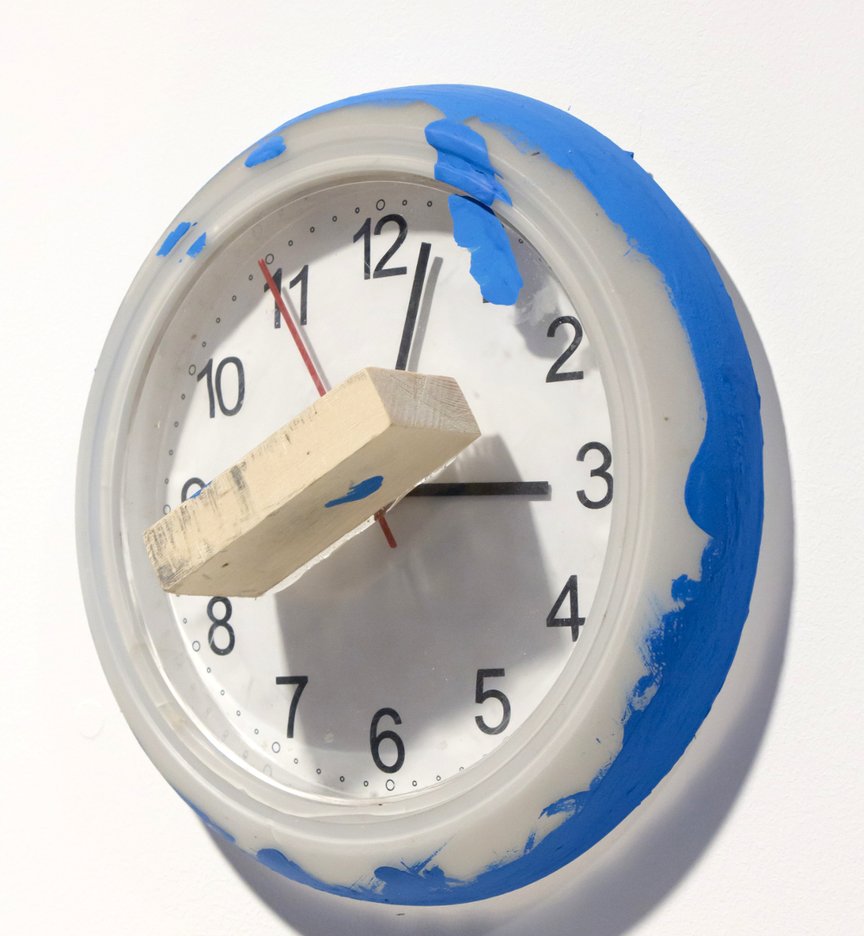 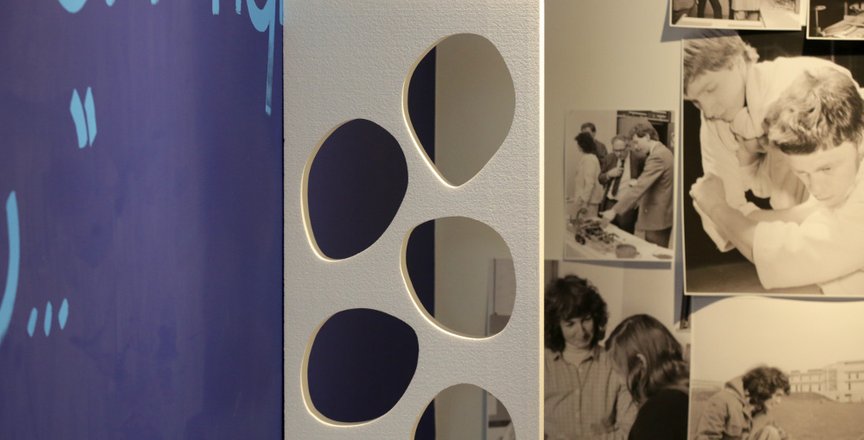 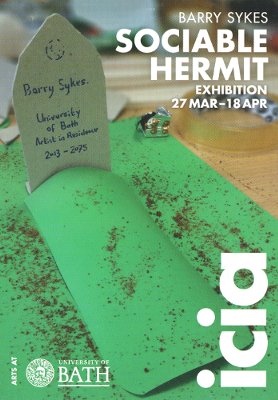