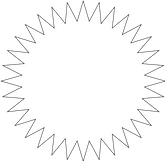 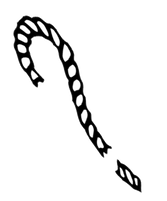 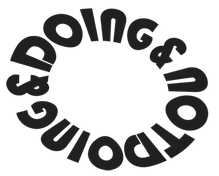 for 'Bring The Dead Back To Life' anthology,

- Some Questions About Artist Residencies

- On The Nude Beach

for 'The Earth Not A Globe' exhibition catalogue,

In Conversation with Edwin Burdis and Jamie Eastman, Arnolfini Interview with Yvette Gresle on FAD

Review of 'It must be told.'by Ria Hartley

Interview for Hayden Kays' 'I the God'

Review of 'Recreate A Nervy Pistol?' by Natalie Craven

Exhibitions of the Week, The Guardian, by Skye Sherwin

Only Son, music video for Astronauts

My previous collaboration with Sean Parfitt 2000-06

“Barry Sykes's life as an artist has taken him down some offbeat, and perhaps not strictly legal, avenues. His artworks-cum-social experiments include impersonating a part-time police community support officer and replicating/ripping off work by such strange bedfellows as romantic minimalist Cerith Wyn Evans and painter Karel Appel. He's even got his dad to realise work for him, as with a series of photos carried out according to his instructions. Trust, originality and morality rank among this trickster's quarry, in projects that unpick what goes on behind the scenes in art.”

“(His works) are as witty and pithy as any fable, but without the overt links to morality, they covertly revise the way we engage and assess any situation (...) If there were any overt point or truth to these works it is Sykes' engagement with others as a stark refusal to settle for essentialism, in any form. Rather each work becomes an amalgamation of each person's subjective experience, habits and techniques (...) A work like the Dad Directives or The Ongoing Song reveals the limits and impossibility of objectivity, and the dialectic of power and control for artists working today who engage in collaboration, or even more loosely as an artist.”

“Stuck for things to do and waiting for latex to dry, I went to the Arts Centre to find some inspiration. Barry Sykes is the resident artist and he was awful, worse than Gilbert and George and that last video installation of a woman smashing a bike with a baseball bat. Why would you want to re-enact being a PCSO?! What's the point? Or am I missing the point?”